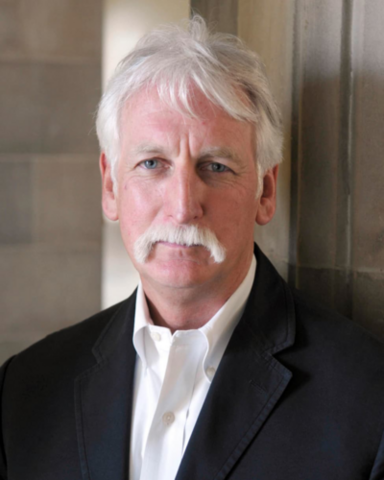 William L. Jorgensen, Sterling Professor of Chemistry, has been selected as a 2021 Citation Laureate for his influential contributions to the field of computational chemistry.

The distinction reflects the importance of Jorgensen’s work within the scientific community. Citation Laureates are selected based upon an analysis of data from the research and citation database Web of Science, which pinpoints influential research in the fields of chemistry, physics, physiology or medicine, and economics.

The London-based analytics company Clarivate announced the selection of this year’s 16 Citation Laureates on Sept. 22. The laureates are researchers who have co-authored studies cited more than 2,000 times and whose work is deemed to be “of Nobel class.”

“For a paper to be cited 2,000 times or more is a rarity,” said David Pendlebury, senior citation analyst at the Institute for Scientific Information at Clarivate. “Authors of very highly cited papers are usually members of national academies of sciences, hold senior appointments in universities and other research institutes, and have received many top international prizes in their fields.

“Indeed, many of them have helped to shape their fields of study. Some of these ‘scientific elites’ go on to receive Nobel honors, demonstrating each year the association between citations in the literature, influence through a research community, and peer judgement.”

Jorgensen’s pioneering work in computational chemistry and molecular design has included simulations of organic and enzymatic reactions, computer-aided drug design, and the synthesis and development of anti-HIV, anti-inflammatory, and anti-cancer agents.

He was honored for “methods and studies in the computational chemistry of organic and biomolecular systems in solution, contributing to rational drug design and synthesis.”

Jorgensen has had four publications that have been cited more than 2,000 times and has had a total of more than 90,000 citations during his career, according to Web of Science. (Google Scholar lists six such papers for Jorgensen, and 115,000 total citations.)

Earlier this year, Jorgensen and colleagues at Yale demonstrated the development of a new class of antiviral drug agents that show promise for creating new COVID-19 therapies. The new compounds have the potential to be effective against future coronaviruses, as well.