Professor of Chemistry
Member of Yale faculty since 1995

Research in the Strobel lab is divided between work on RNA biochemistry and the investigation of novel endophytic fungi associated with rainforest plants. The RNA analysis includes studies of the ribosome and riboswitches. The goal is to understand how RNA promotes chemical reactions and to define the basis of RNA-small molecule interactions. Our work in microbiobial diversity includes the investigation of fungal natural products and their bioactivity. 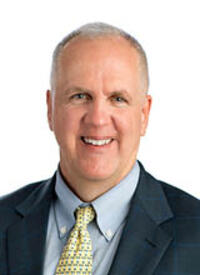